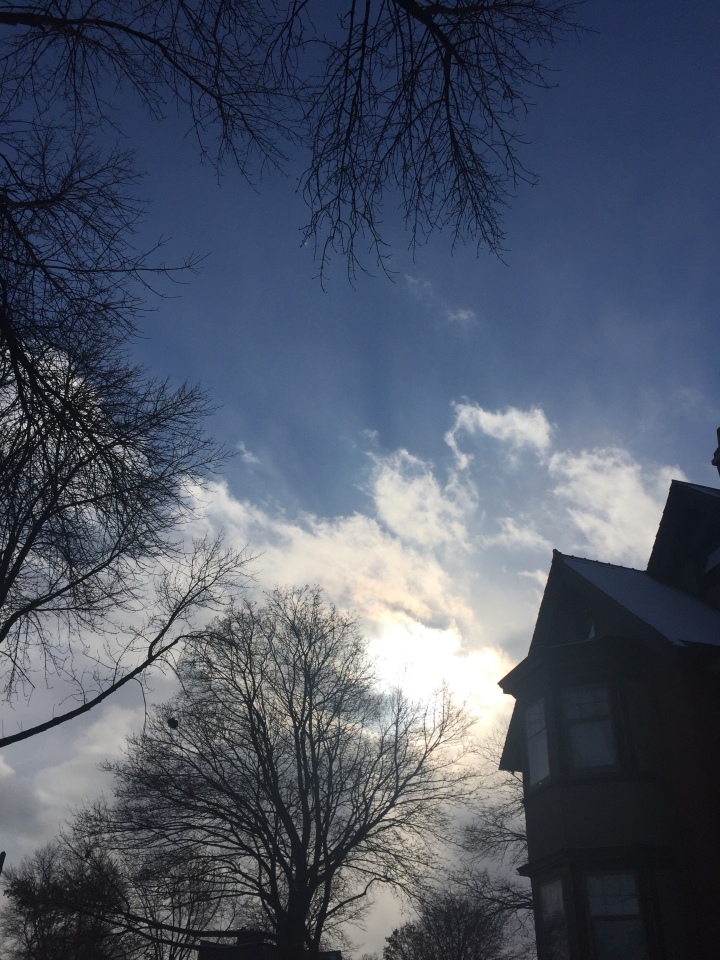 If you, in the midst of the music, carry sorrow, don’t be discouraged. It was a dark day for the Child too. He came, a wee Babe, with nothing, to give us His all. Though a great company of heavenly hosts appeared shouting, “Glory!”, He laid in straw in the dank darkness—the heart of the world.

Now, as in nature, our hearts lie cold, waiting expectantly for the light that flames the fibers of our inmost being, enlightening, warming, refining, extinguishing, overwhelming and quickening us to the place where we will no longer fear the flame because everything combustible will have been consumed.

Poor and knowing sorrow—the deepest of the deep—He came, and comes into the dark, cold cave of our hearts with His igniting love. Birth, rebirth—the Gift Everlasting. It comes with sorrow, with humility. And with awe.

5 thoughts on “Child of Awe”